In 1982, Dietrich Mateschitz became aware of products called "tonic drinks", which enjoyed widespread popularity throughout the Far East. His idea to market these functional drinks outside Asia evolved whilst he sat at a bar at the Mandarin Hotel in Hong Kong.

In 1984, Mateschitz founded Red Bull. He fine-tuned the product, developed a unique marketing concept and started selling Red Bull Energy Drink on the Austrian market in 1987. This was not only the launch of a completely new product, in fact it was the birth of a totally new product category. Meanwhile Red Bull is present in 164 countries.

Since 1987, around 30 billion cans of Red Bull have been consumed, more than 4.6 billion in 2011. The responsibility for the success of the world's No. 1 energy drink is shared by the company's 8,294 employees around the world (compared to 7.758 in 2010). The Red Bull headquarters are based in Fuschl am See, not far from Salzburg, Austria. 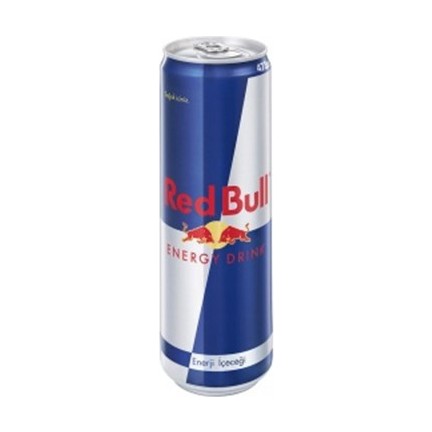 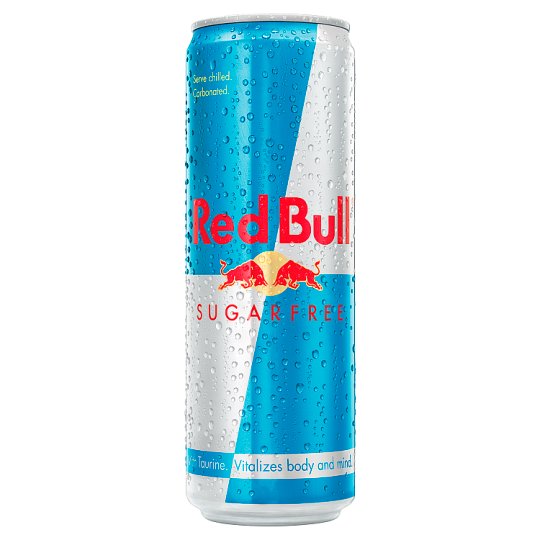